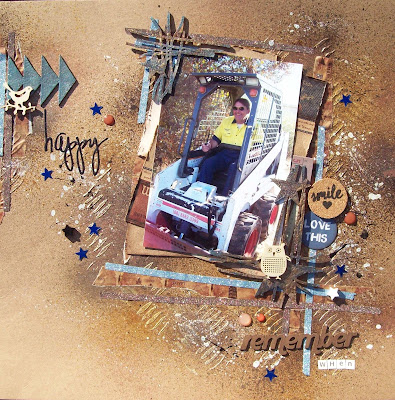 Firstly I have used the Star Twig Frame. I only wanted corner sections of this frame so I cut it into pieces - I used half of the frame on another layout. 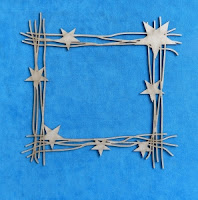 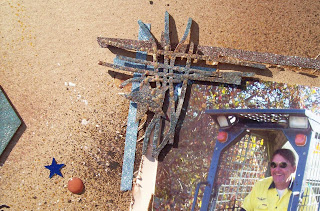 I was really happy with the finished look. 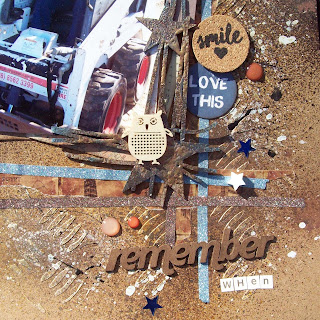 The 'remember' word I simply inked in brown. 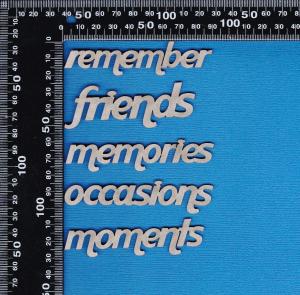 It was part of a wordlet set.
These are so handy for when you would like a smaller title. 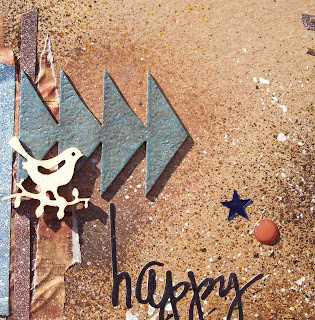 The arrow piece I embossed with the same blue that I used on the star twig frame. 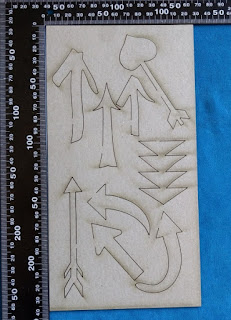 Thanks for stopping by. Cheers.

Stay Up To Date